What is a frenulum?

Gentle Circumcision Blog What is a frenulum? 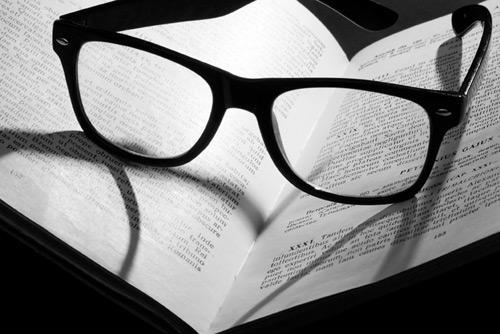 Correcting frenulum breve can be achieved with one of two procedures: frenectomy (sometimes called frenulotomy or frenulectomy) and frenuloplasty, and both procedures can be combined with a circumcision if desired.

A frenectomy or frenulectomy involves cutting the frenulum to release the tension on the glans and shaft. The focus of a frenectomy is on function rather than aesthetics.

A frenuloplasty also involves cutting the frenulum as well as remodeling the skin in the local area to provide a more aesthetically pleasing result.

How are frenectomy and frenuloplasty performed?

In most cases, both procedures are performed using local anesthetics to numb the area prior to incision. Sedation may also be used to calm anxiety and promote a more relaxed state. Most procedures take from 15 minutes to 45 minutes, and there is very little discomfort following the procedure. Many men return to work the following day; if your job requires significant physical activity, you may want to take an extra day or two off to recover. You’ll also need to avoid sex for about three weeks and limit some other activities like cycling for about two weeks.

With or without circumcision

Correcting frenulum breve is a simple procedure when performed by a skilled and experienced surgeon. If you’ve been experiencing the symptoms of frenulum breve, including curvature or pain during intercourse or erection, call (310)559-8000 to schedule an evaluation today and learn about all your treatment options.