Gentle Circumcision Blog Get the facts.

Deciding on any type of elective surgery is never easy, and when it involves an organ that plays such an essential role in male identity, the decision is even more difficult. When it comes to adult circumcision or circumcision repair or revision, muddying the real facts with misconceptions and hearsay, no matter how “well-meaning,” adds to the confusion, resulting in unnecessary delays.

If you’re considering adult circumcision but you’re not sure if it’s the right choice for you, we at Gentle Circumcision can help. Call us at (310)559-8000 and schedule a free consultation today to discuss your concerns and, and let us provide you with real answers based on years of experience and thousands of successful outcomes. 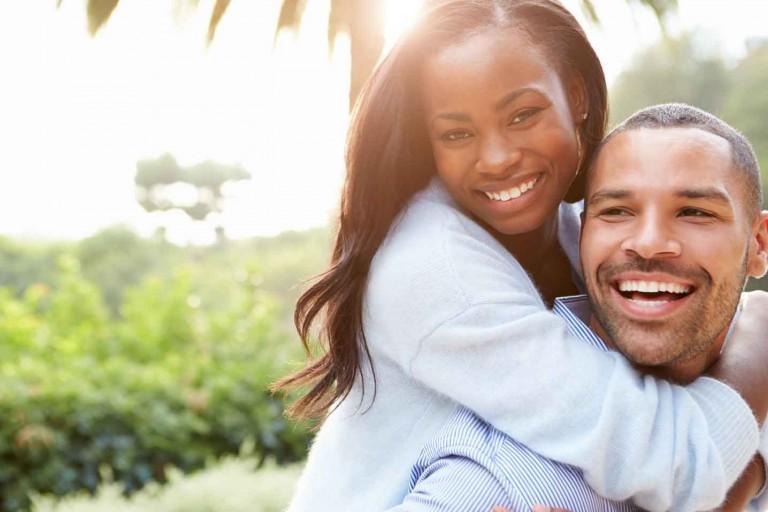 For many men, deciding whether or not to get circumcised can be influenced by many factors, not the least of which is where women stand when it comes to the circumcised vs. uncircumcised debate. It’s not surprising that for many men considering whether or not to become circumcised, the prevailing question often becomes: Do women prefer circumcised men? And while those who oppose circumcision will tell you either that women don’t care or that women prefer men to be uncircumcised, research data say that’s just not true. In fact, several surveys and studies have shown that in addition to the substantial health benefits of male circumcision, there are also sexual benefits including a greater physical appeal to women. Consider these facts from recent studies and surveys:

Circumcision is also associated with important health benefits for women as well as men. Multiple studies have demonstrated that circumcision reduces the likelihood of transmitting diseases like syphilis, HIV and genital herpes, as well as a lower risk for transmitting the human papillomavirus, or HPV, which has been associated with the development of several types of cancer, including cervical cancer and penile cancer. The decision to be circumcised is one which can help ensure both you and your partner reduce the risks of these and other diseases.

The bottom line is this: Getting circumcised is a highly personal decision; while studies provide compelling evidence in favor of circumcision, the best course of action is set up a free consultation with an adult circumcision specialist  at Gentle Circumcision to discuss all your concerns and provide you with up to date information to make your decision easier.